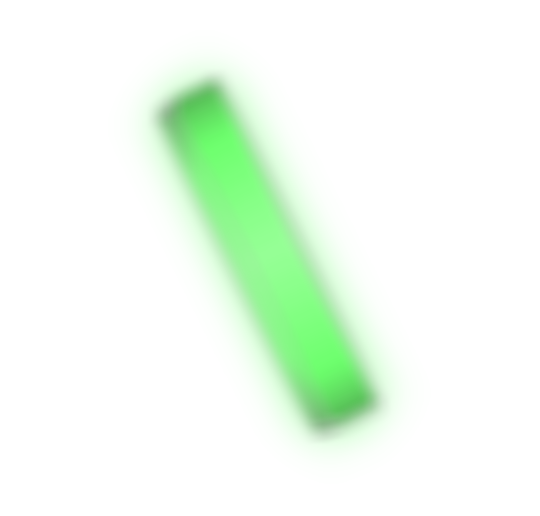 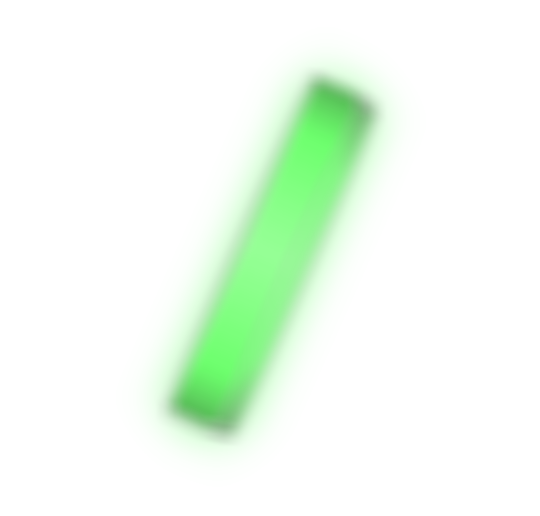 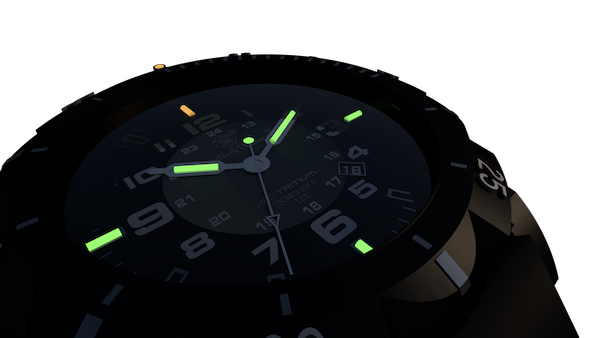 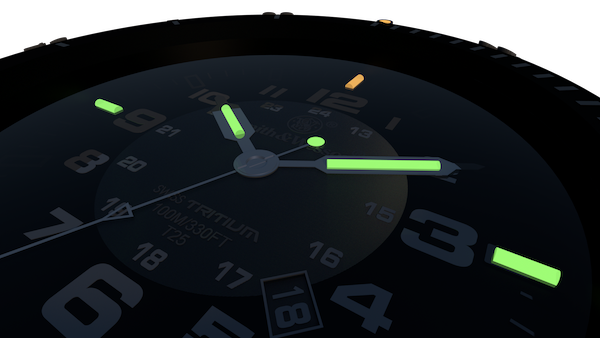 Tritium is a “heavier” form of the chemical element hydrogen. While hydrogen has a standard atomic weight of one (1) and contains a single proton and zero neutrons, the tritium (H3) atom has two neutrons and an atomic weight of three (3) — hence its name, which is derived from Greek and means “third.”The imbalance between tritium’s protons and neutrons results in a natural decaying process. This process gives off radiant energy that can be harnessed to create light. 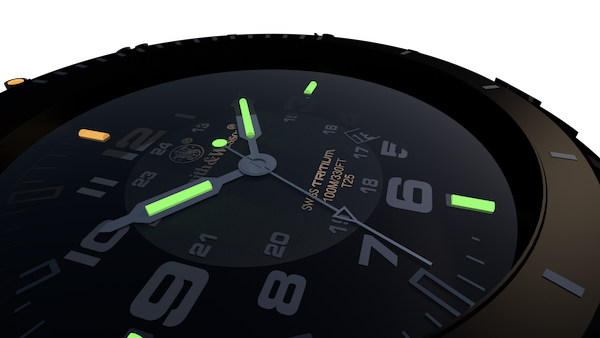 Tritium illumination is safe, sustainable, and self-generated. It glows consistently for decades without batteries or charging, which is why it’s become a staple in tools and timepieces used by soldiers, police officers, security personnel, outdoor adventurers, and others who move too quickly and fearlessly to worry about finding a power source.

Once reserved for military use, tritium illumination technology is now available through an exclusive selection of licensed retailers, and we are proud to be one of them.

Tritium luminescence is 100% safe and poses no risk to humans, animals, or the environment.

Because tritium luminescence requires no electrical or heat energy, it’s inherently portable – anywhere you can go, tritium can glow.

Although tritium luminescence is strong enough to pierce total darkness, its low intensity does not diminish or interfere with human night vision.

The United States makes sure that all tritium products meet the highest standard. Only a very small handful of companies are legally licensed to manufacture and sell tritium products within the US. All Swiss Tritium Watches are manufactured by CampCo, Inc, www.campco.com, and meet all national licensing requirements.Before you purchase a tritium product, be sure that the product is legal, safe, and from a reputable source. 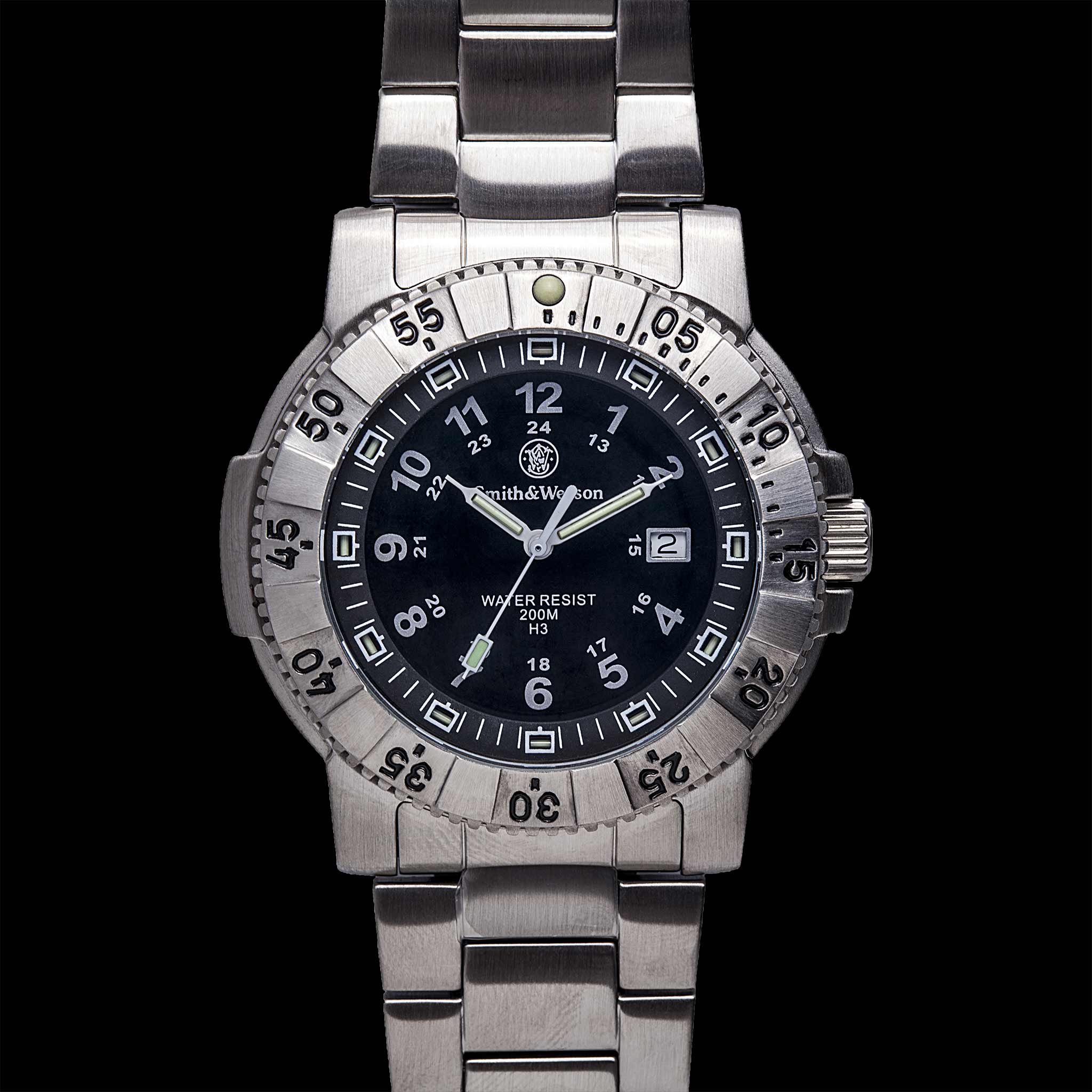 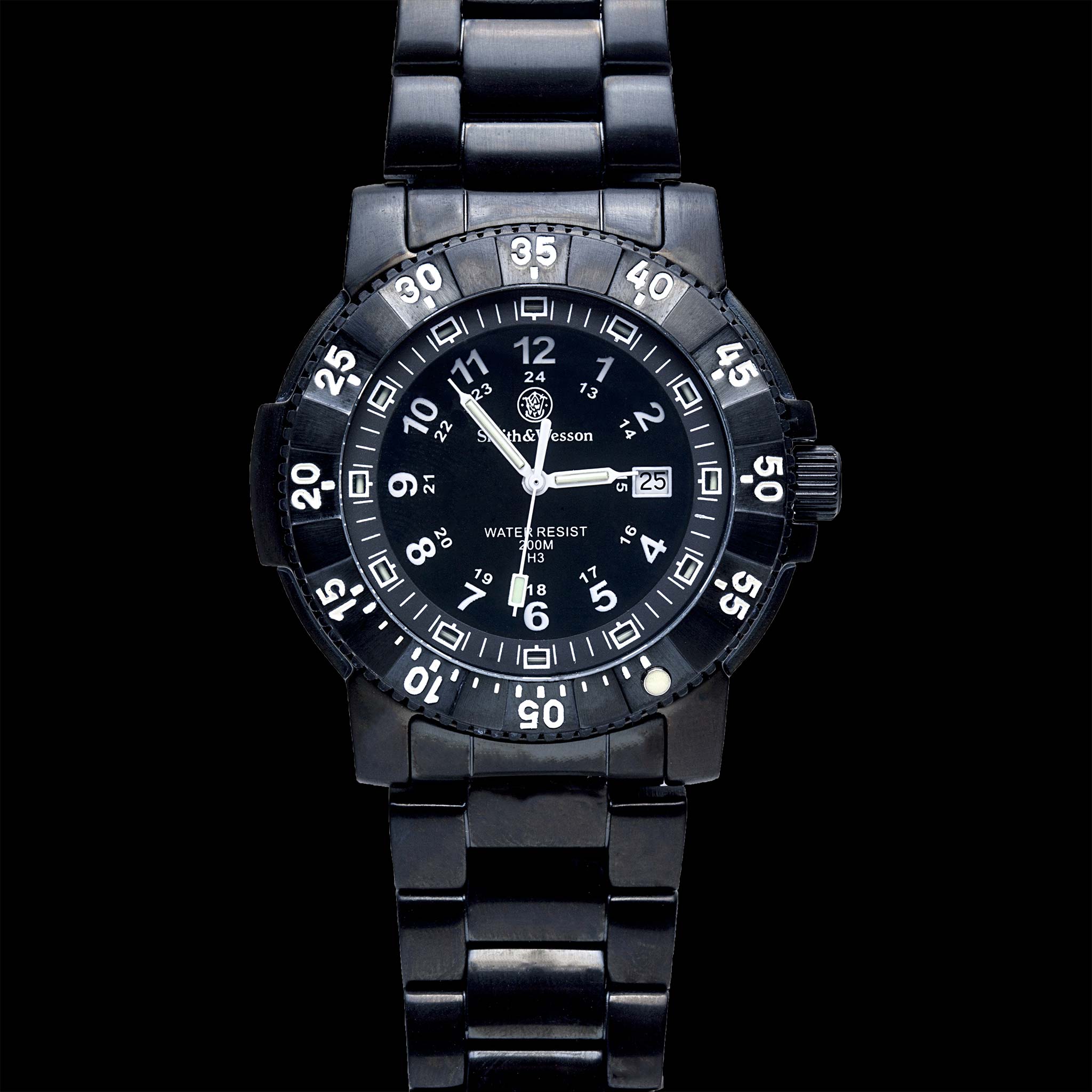 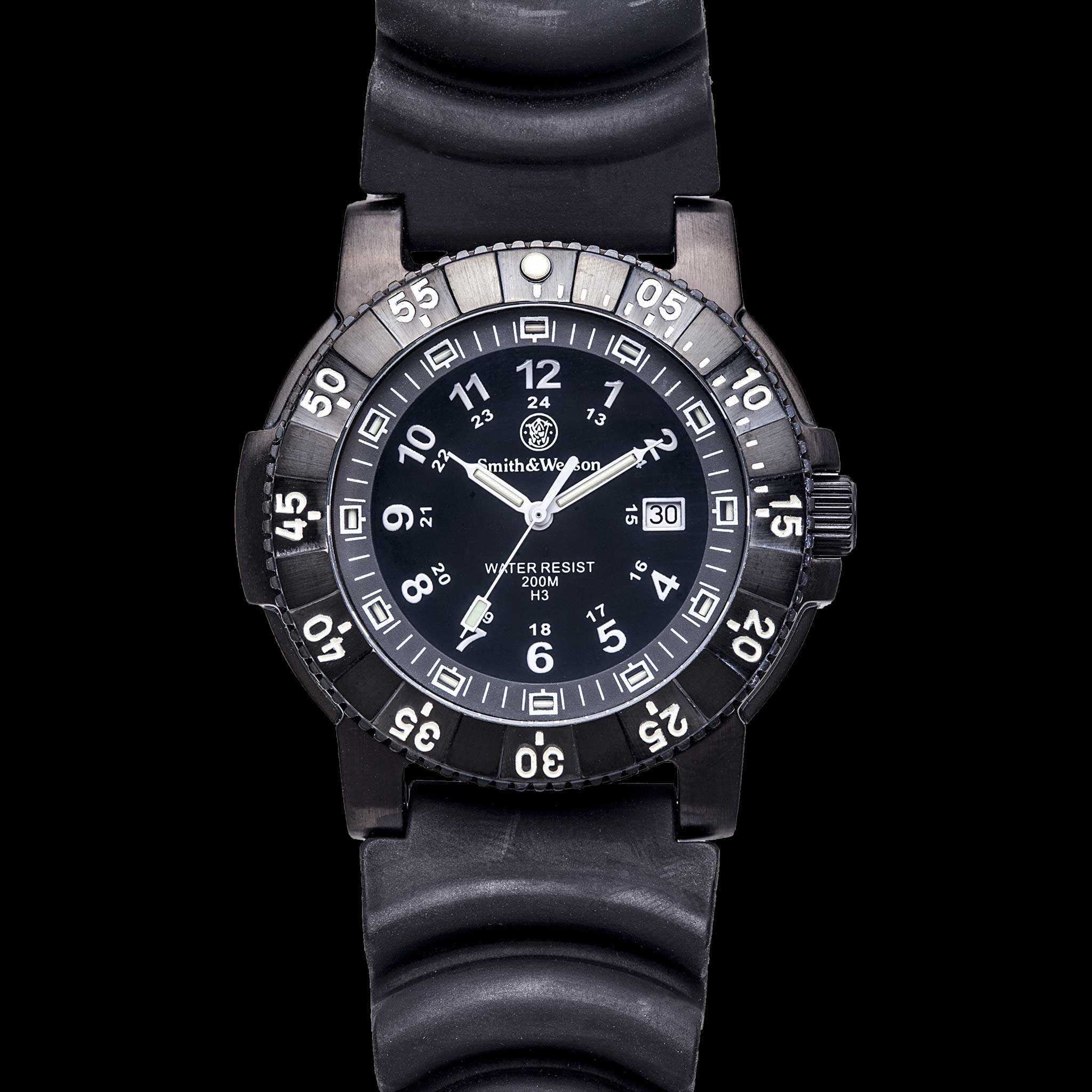 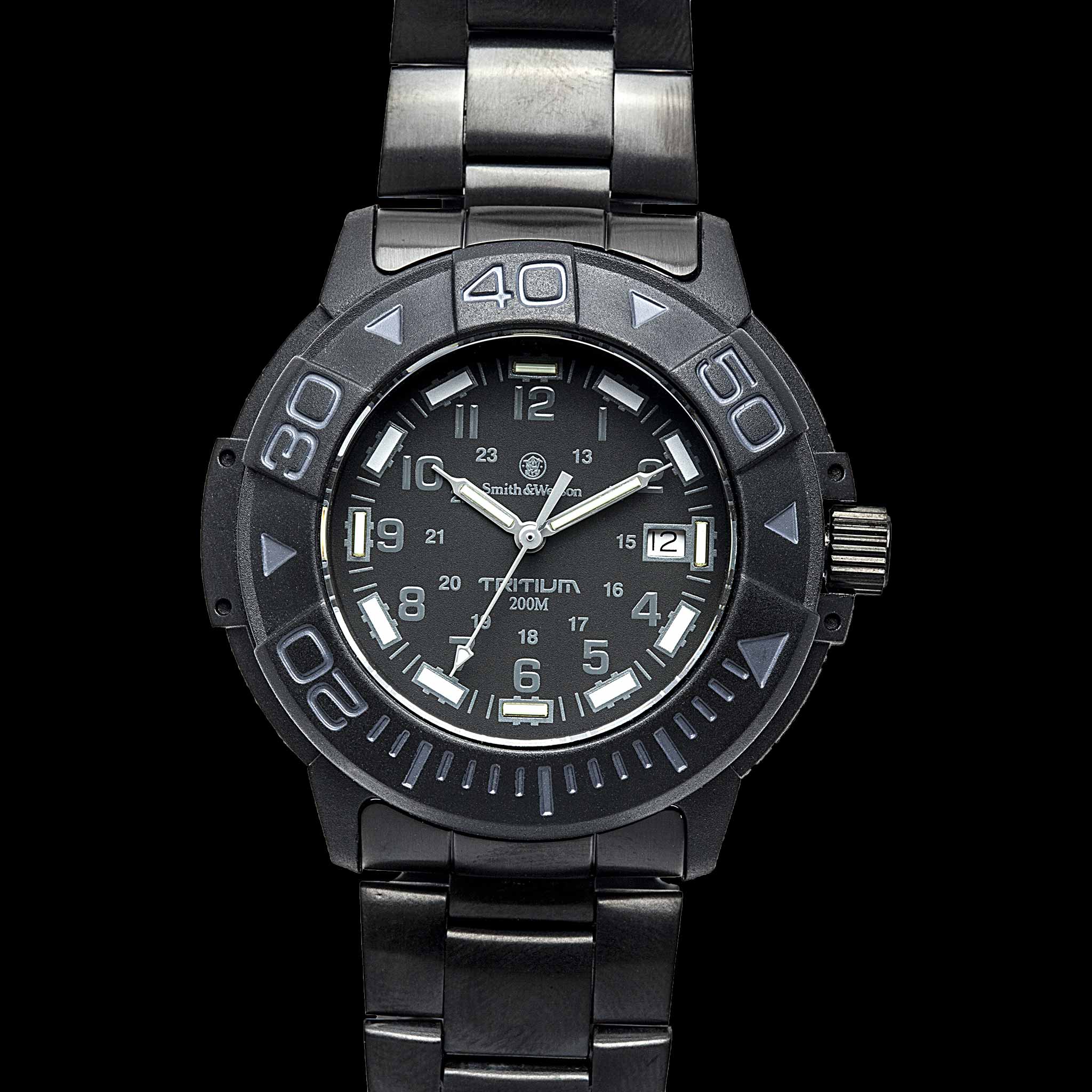 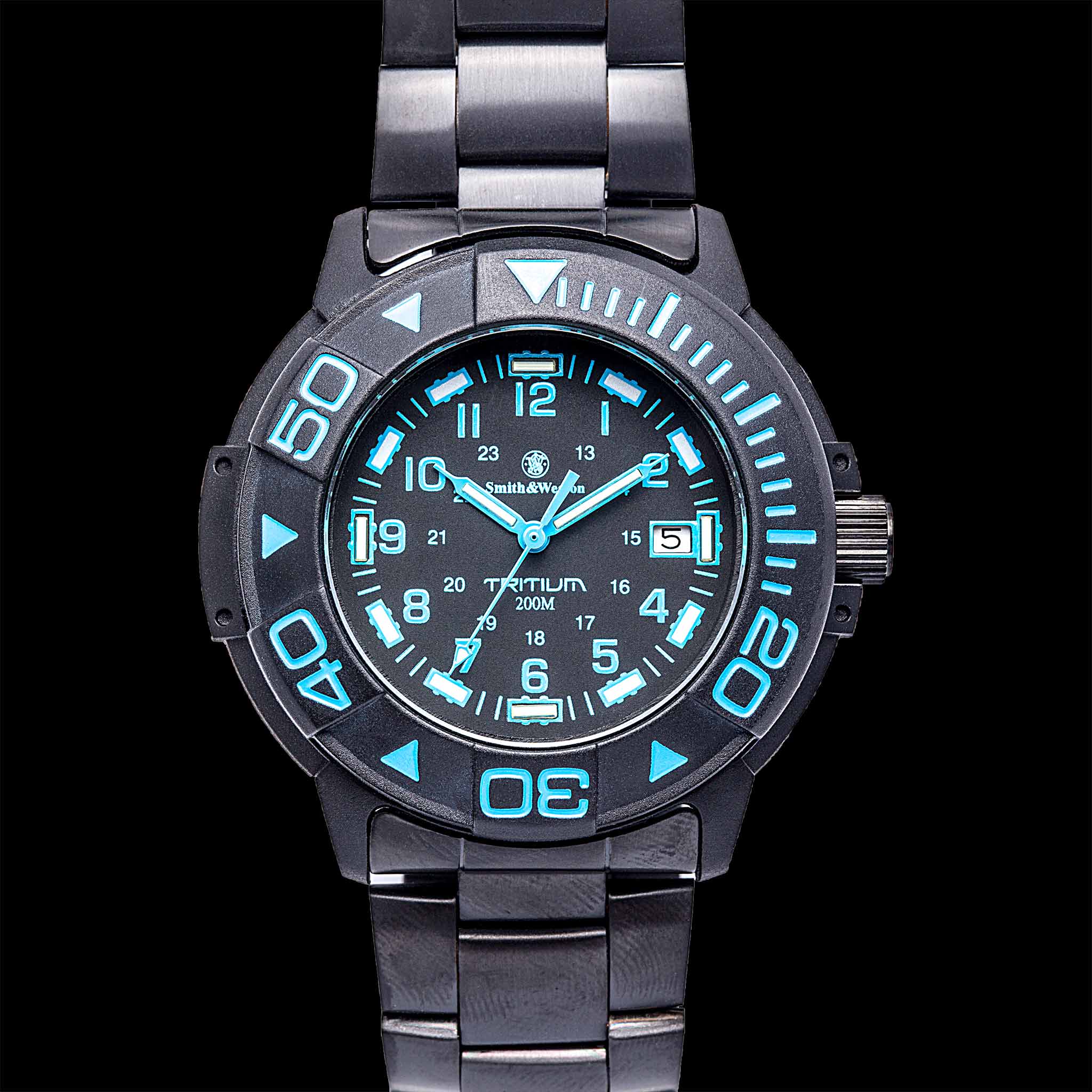 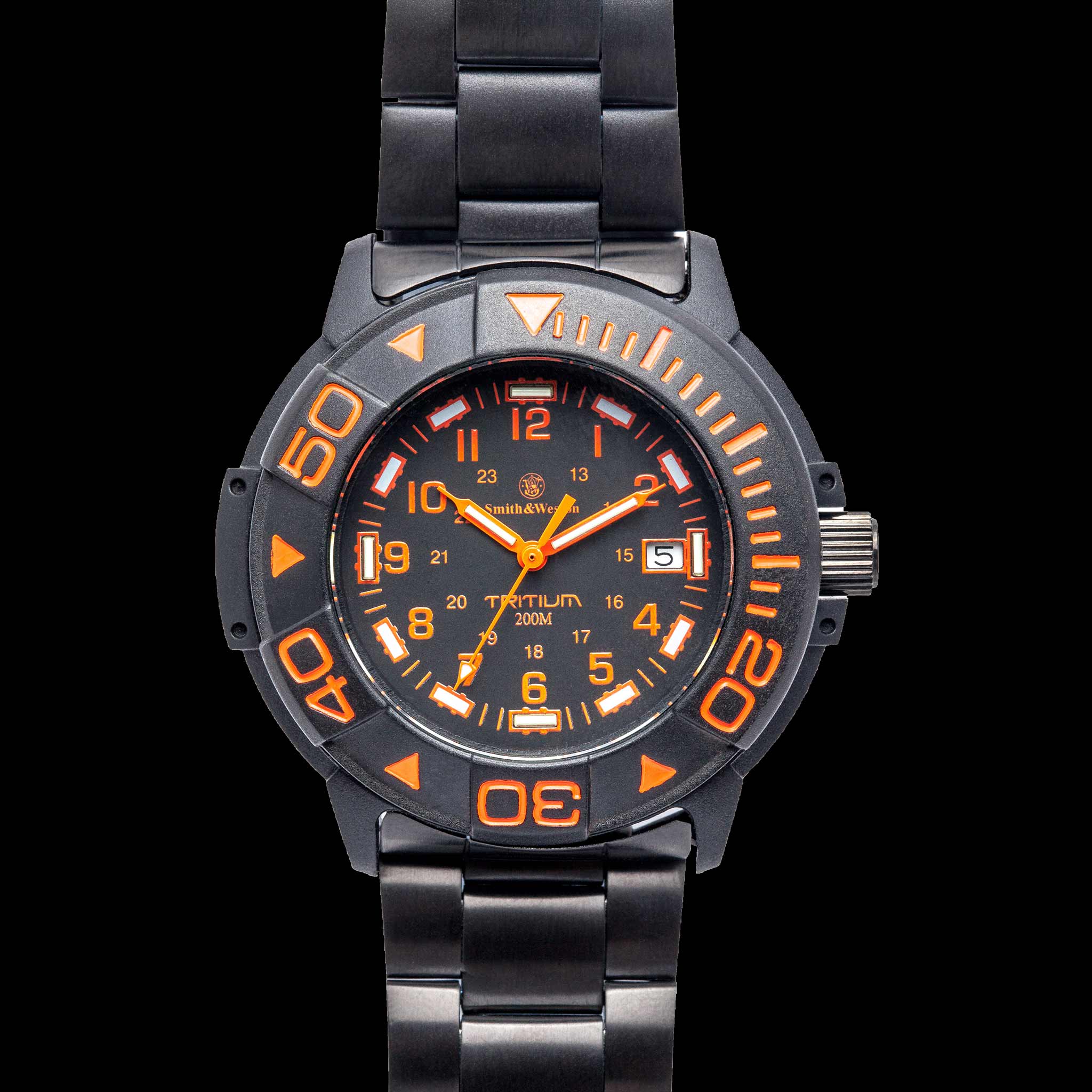 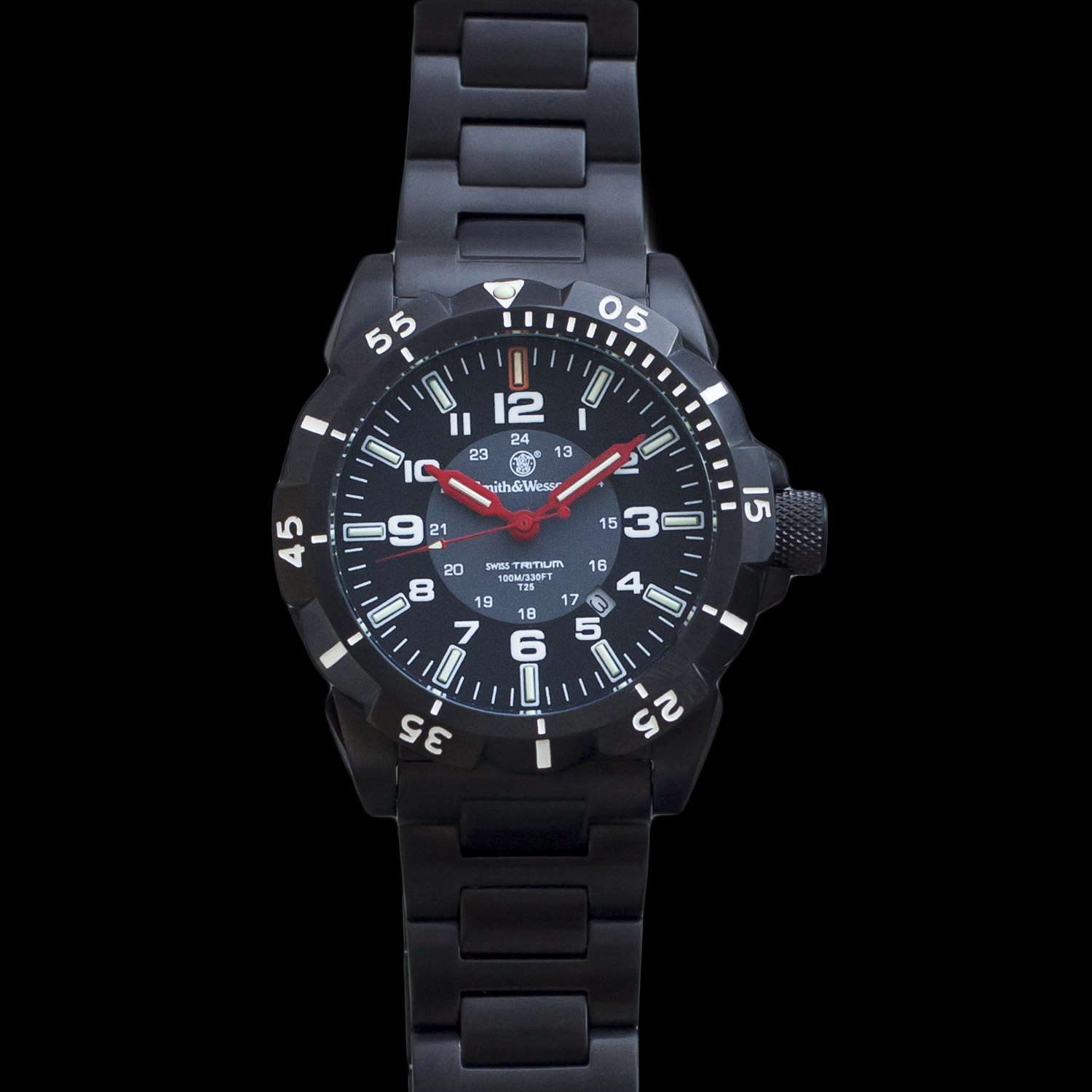 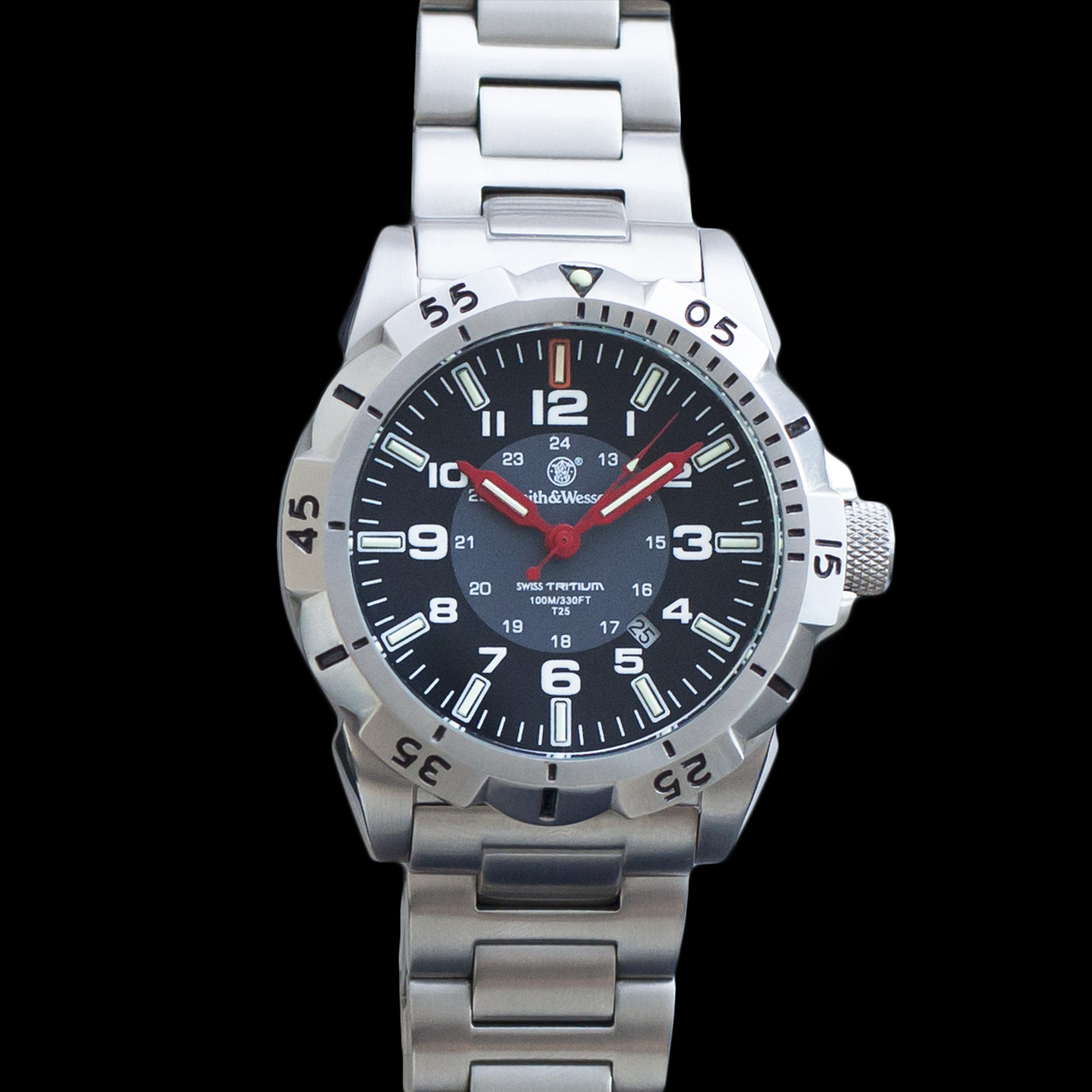 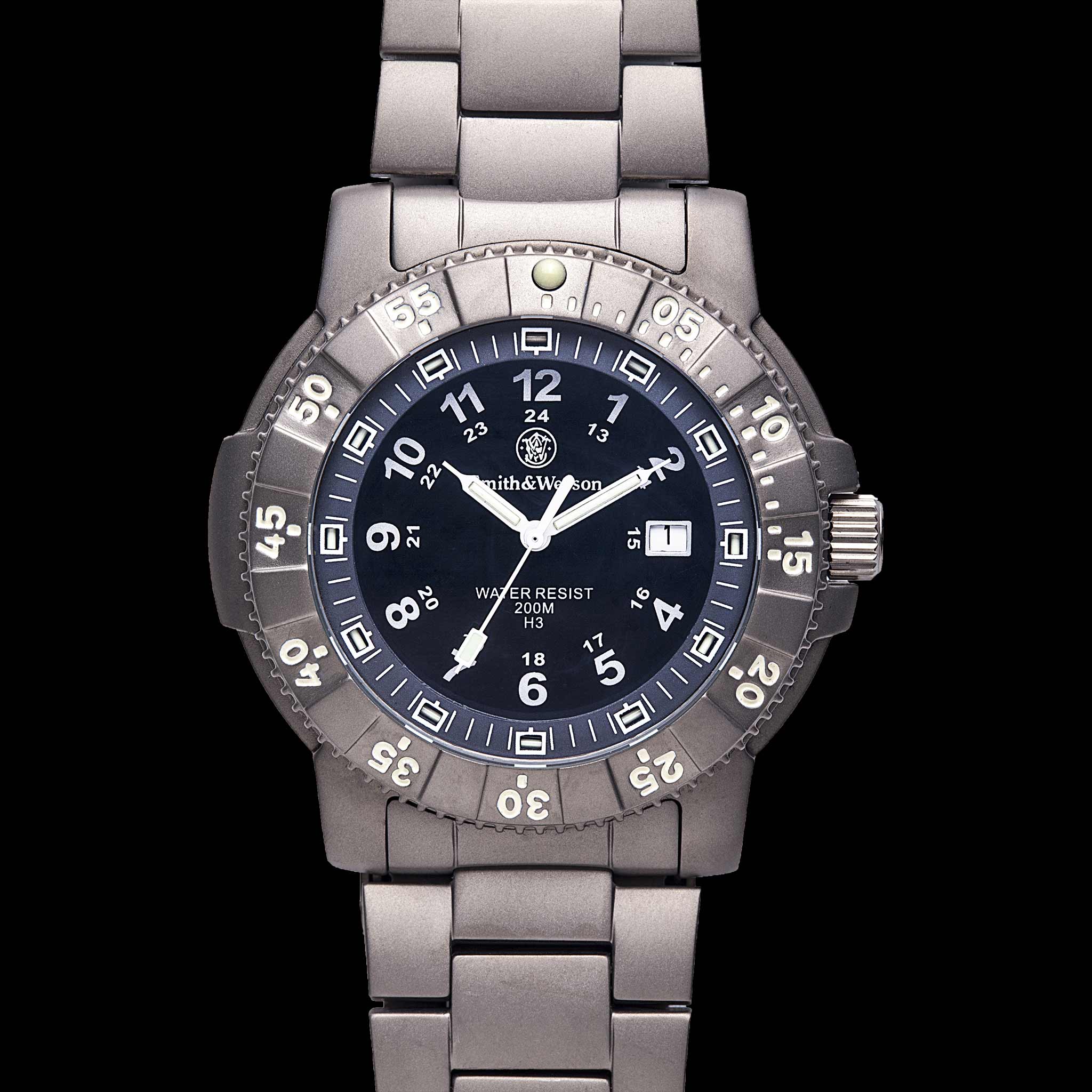 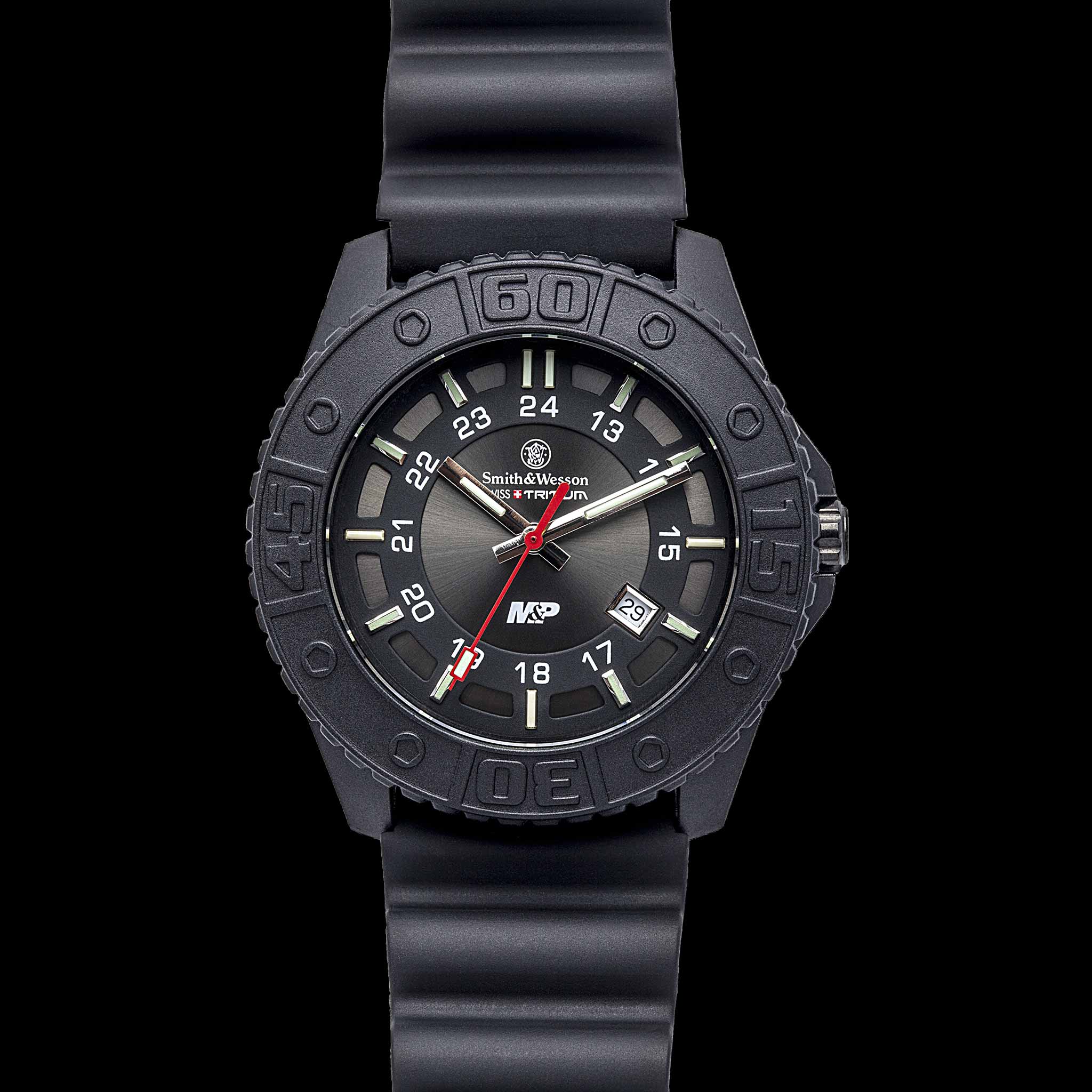 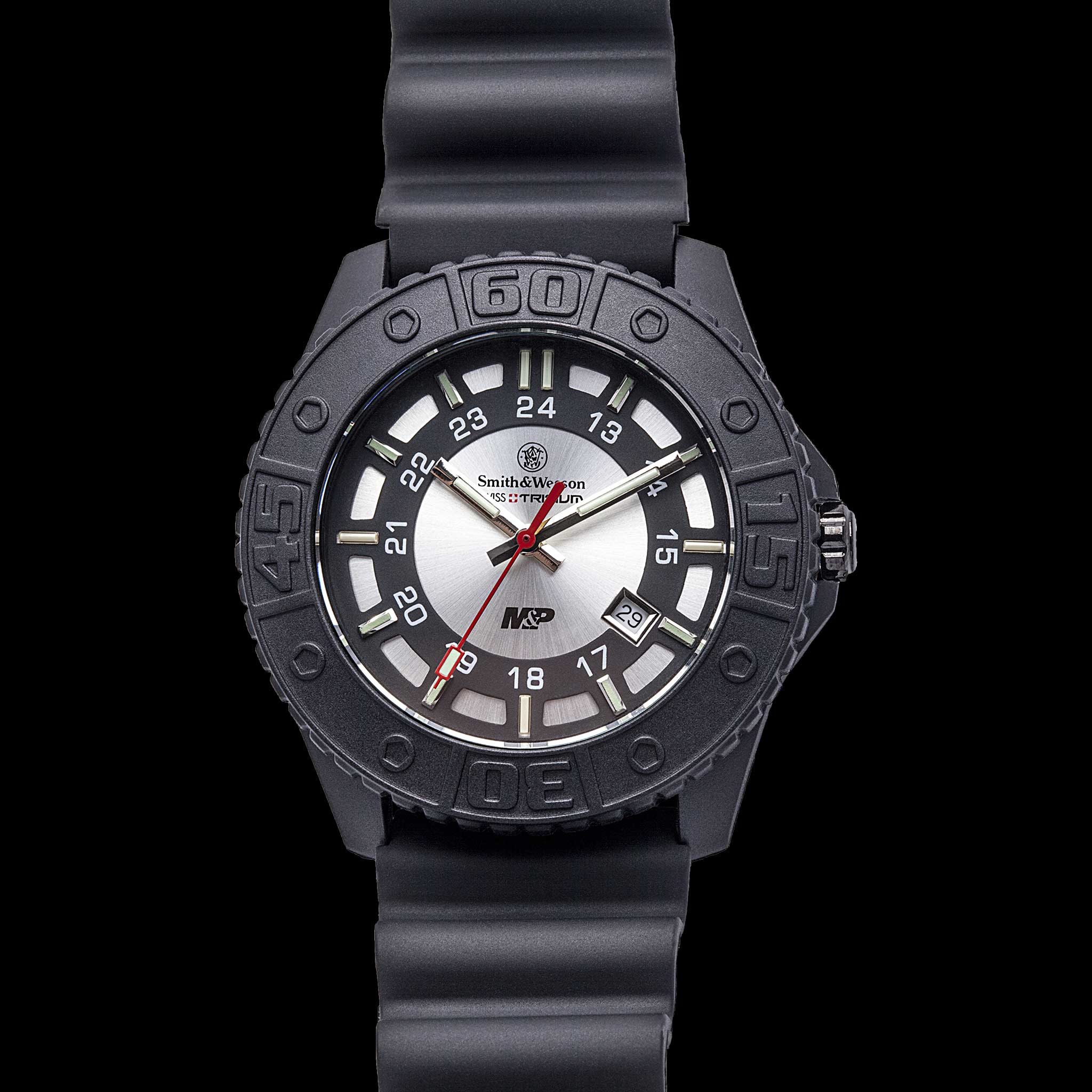 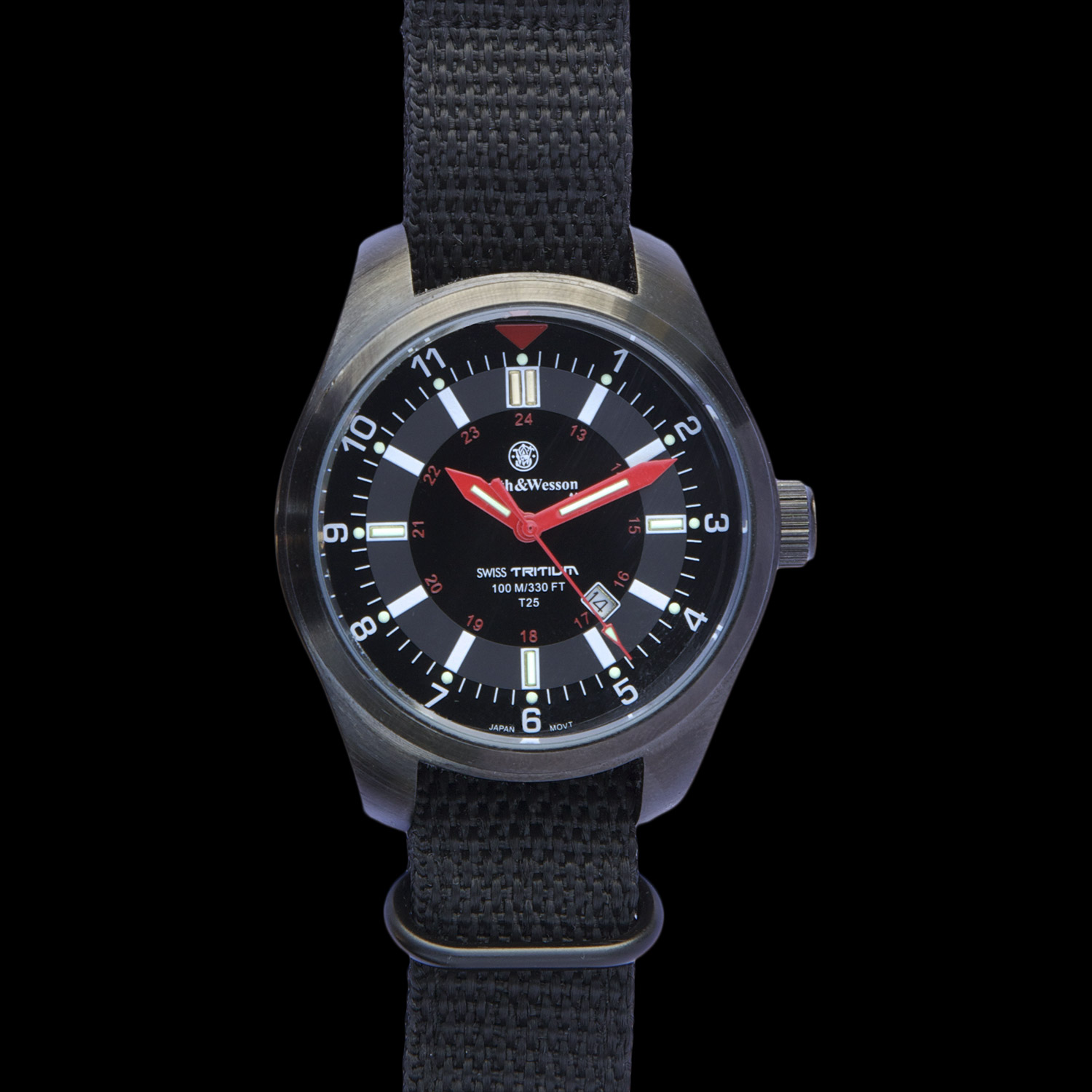 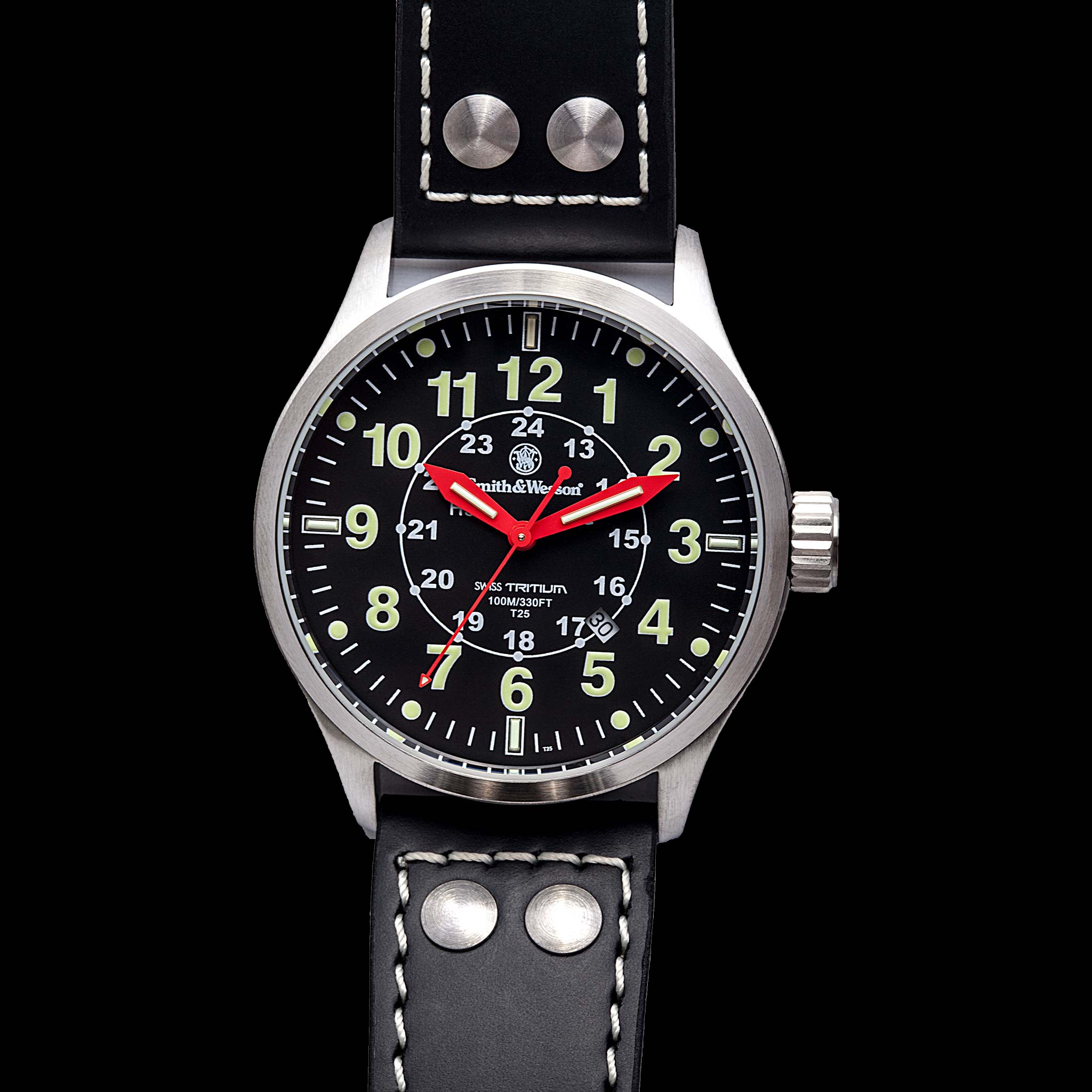 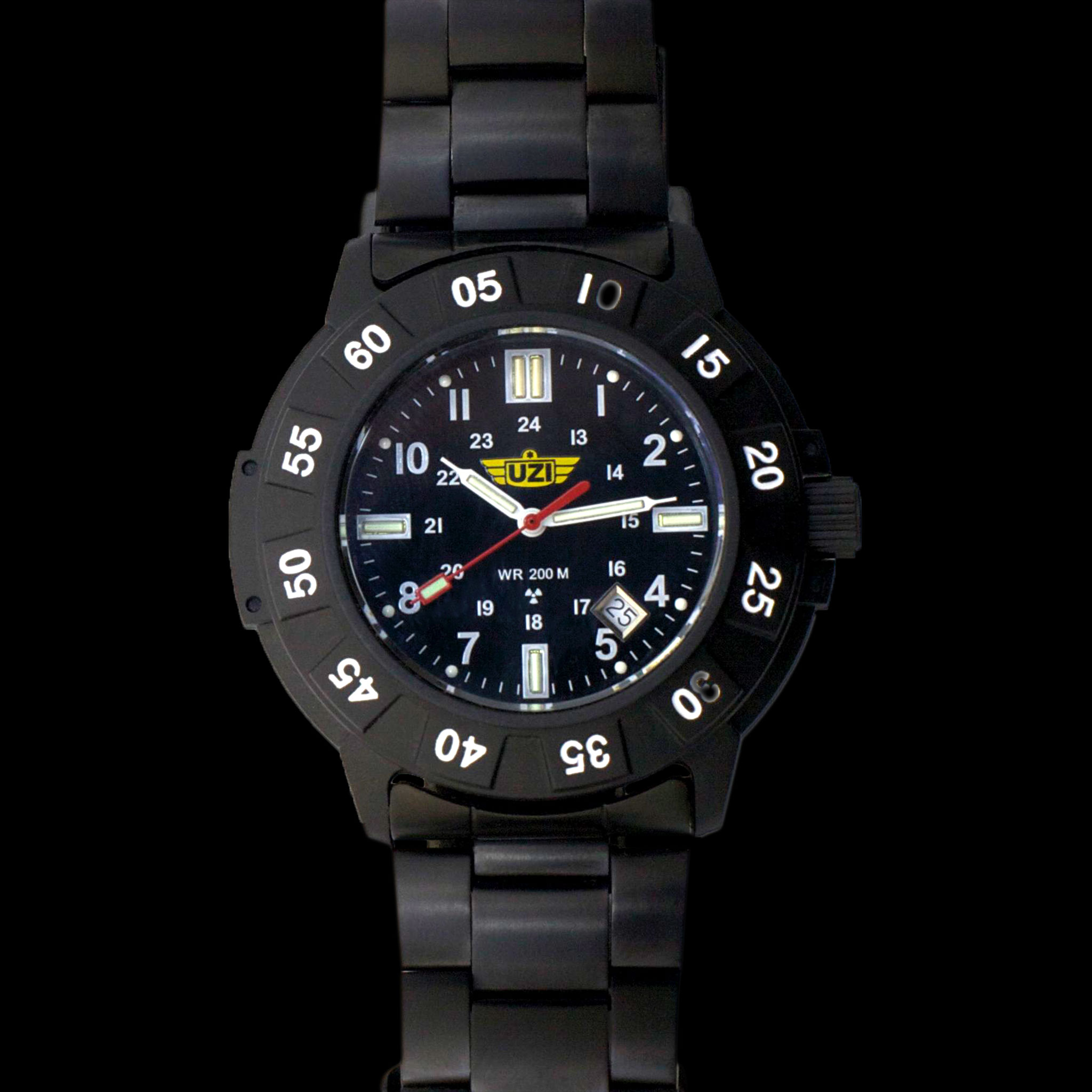 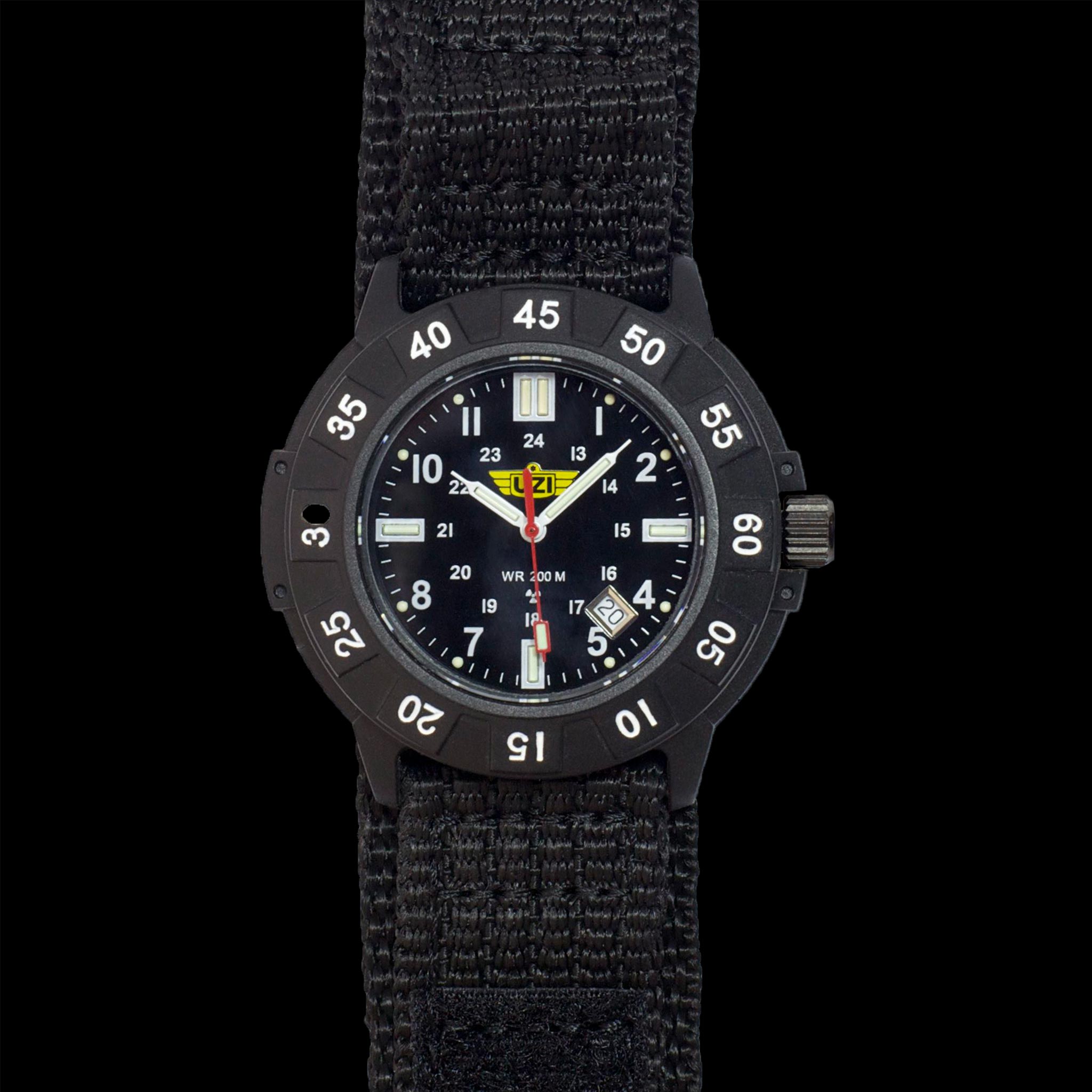 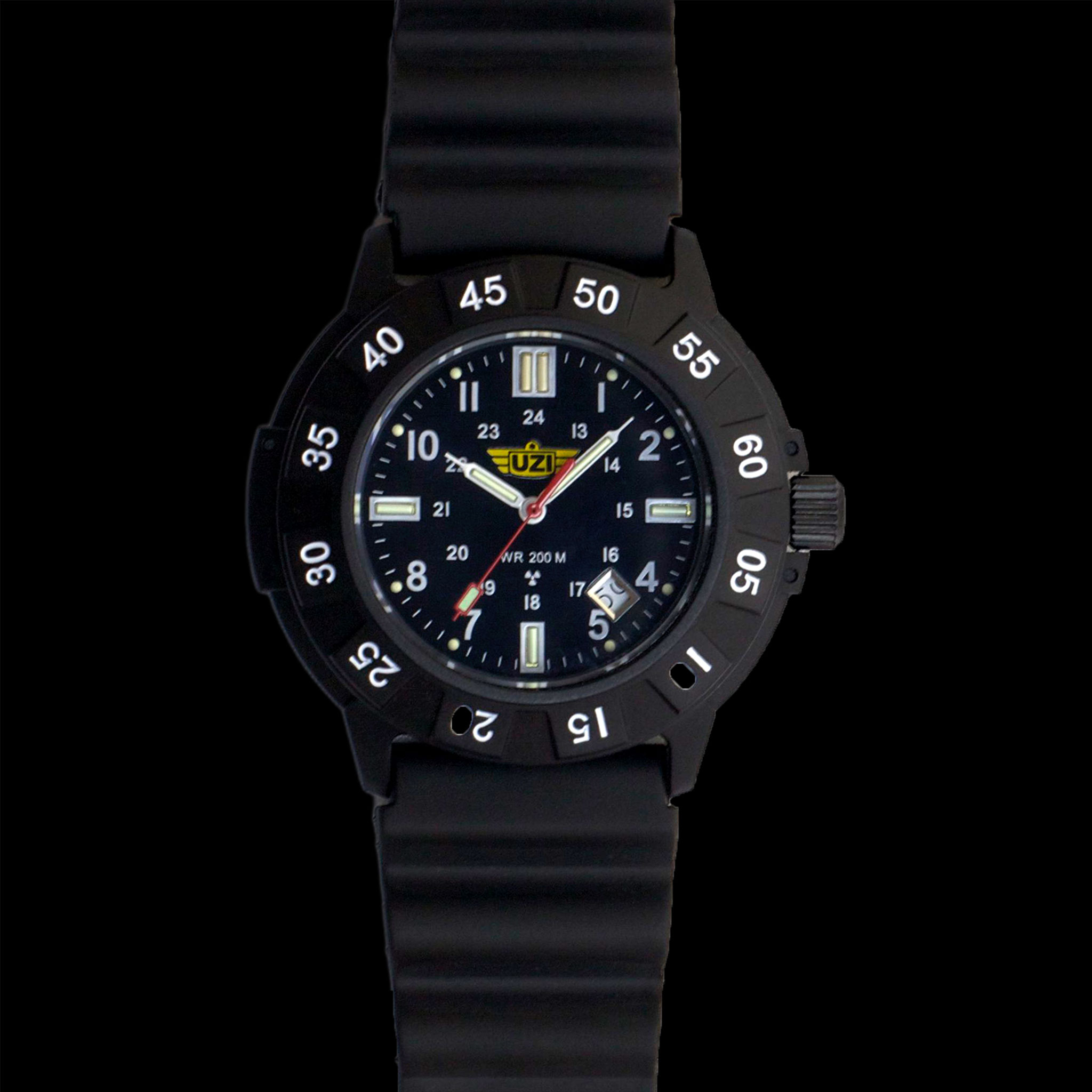 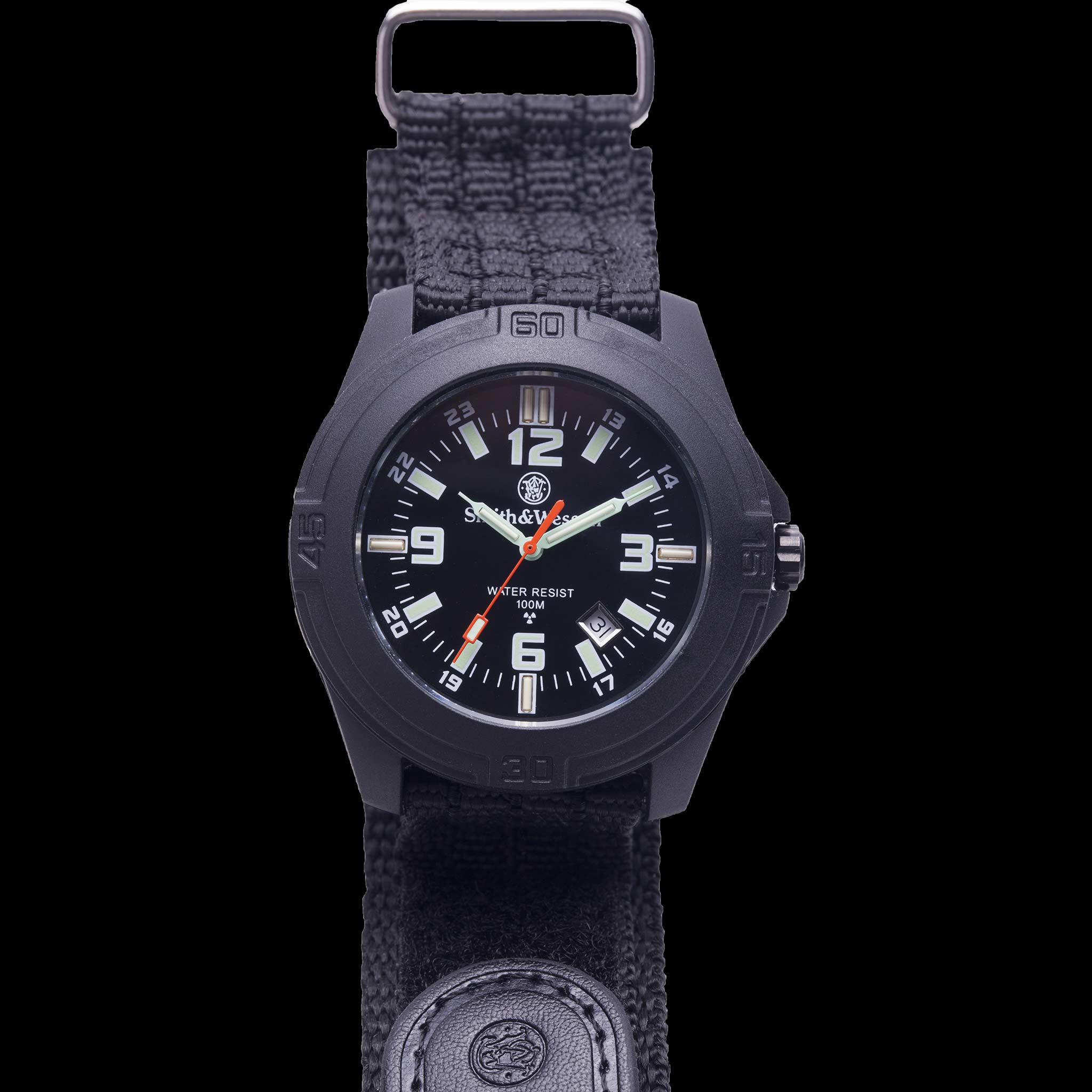 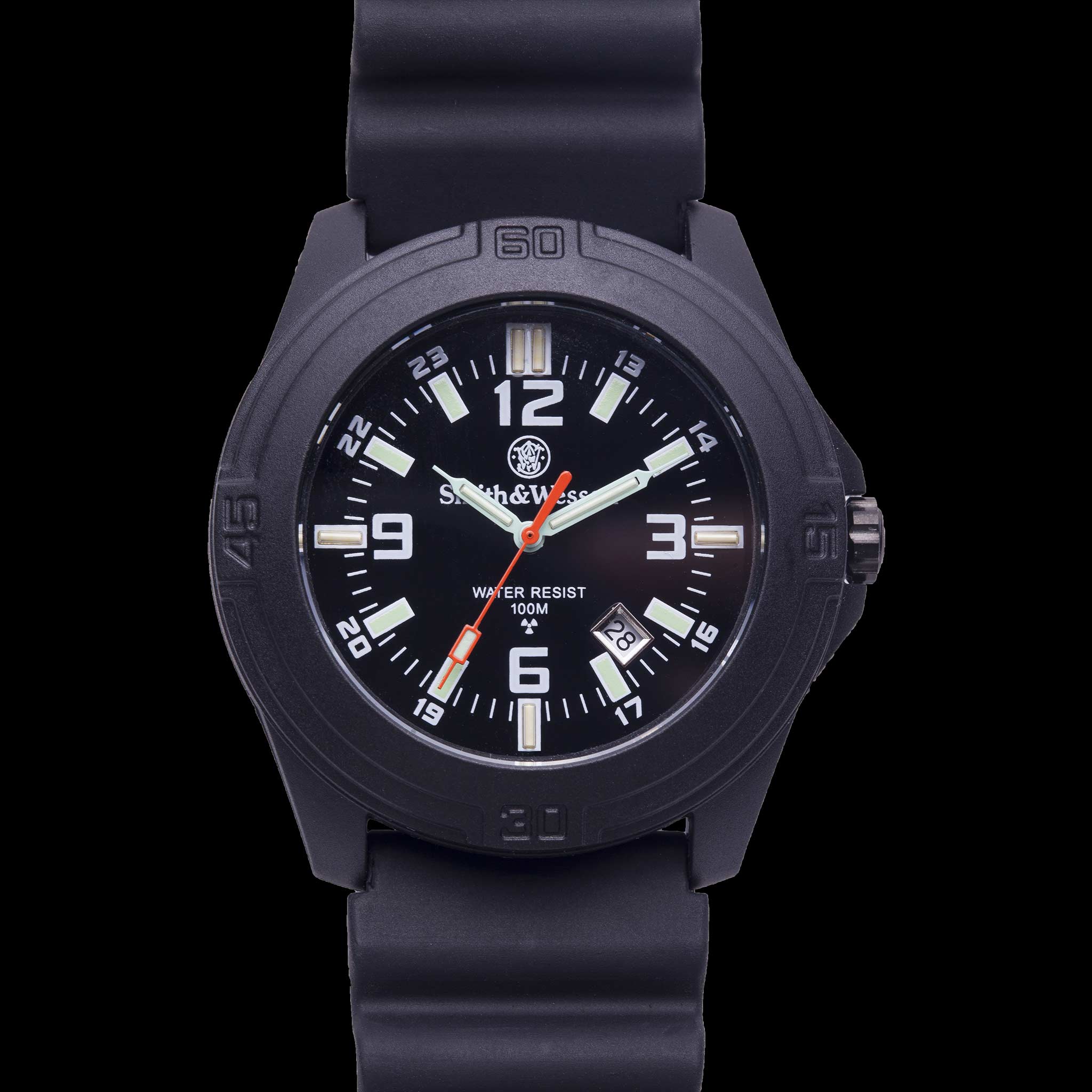 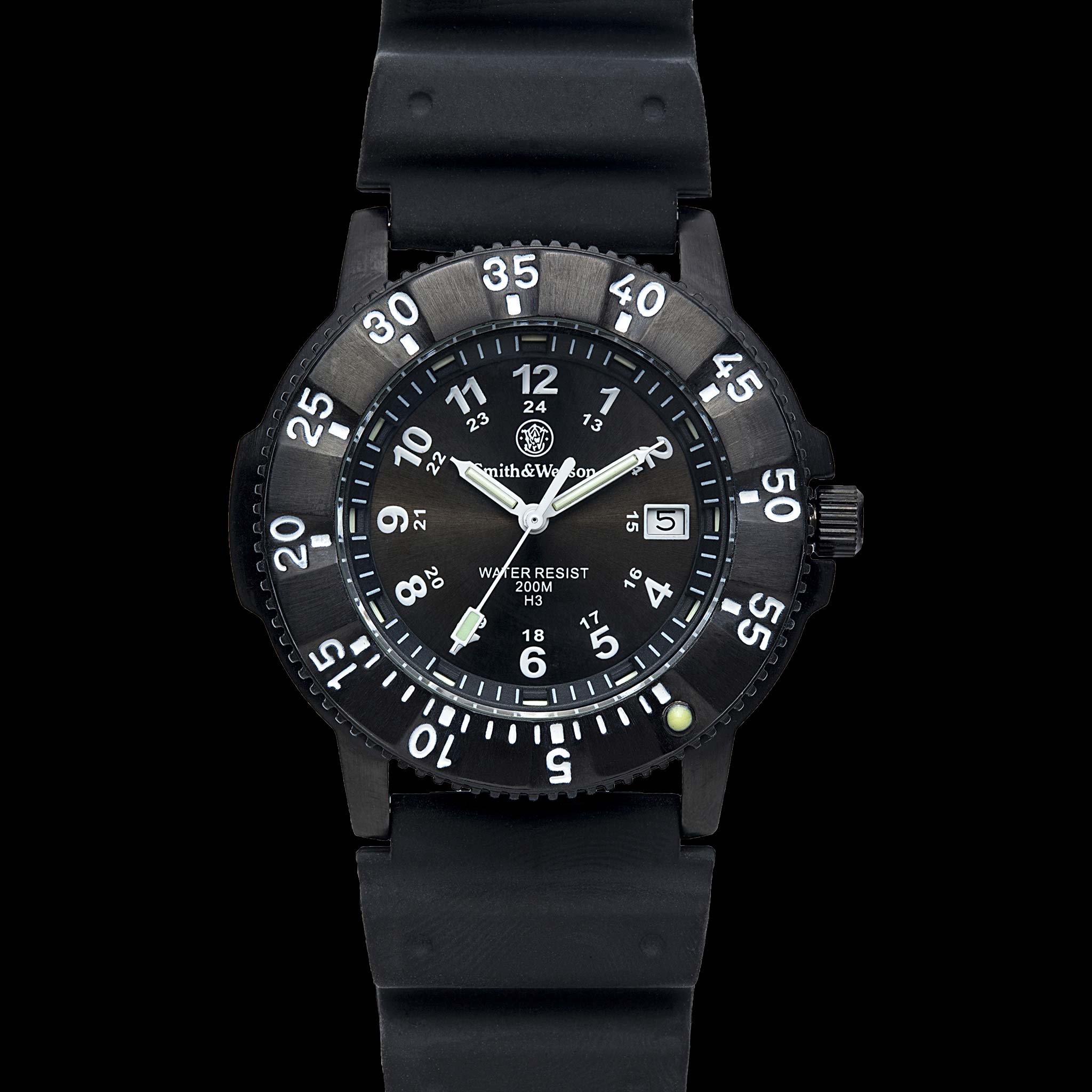 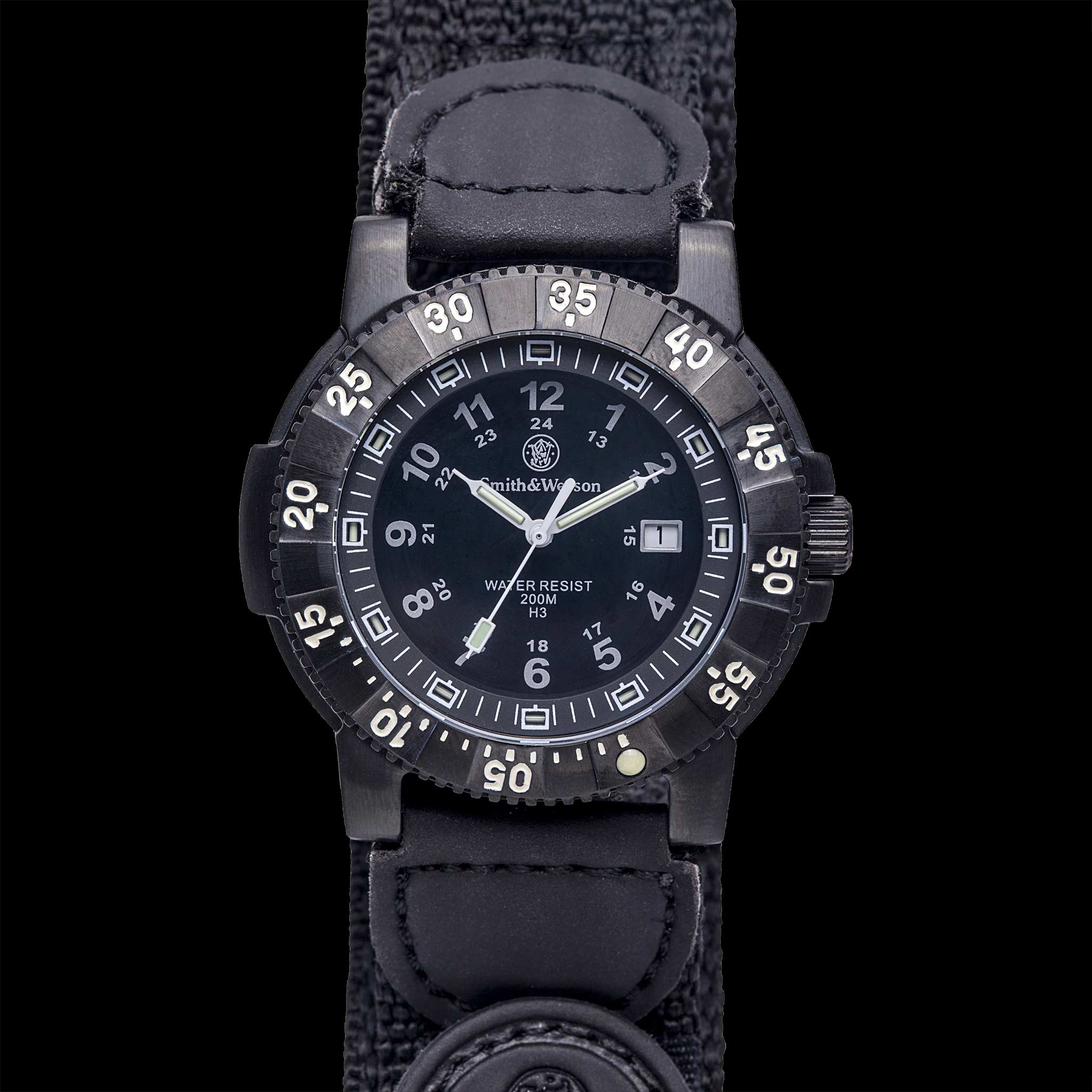 UZI Tritium Watches are built with the reliability of UZI. UZI Tritium watches are stylish, tough, energy-efficient and reliable!